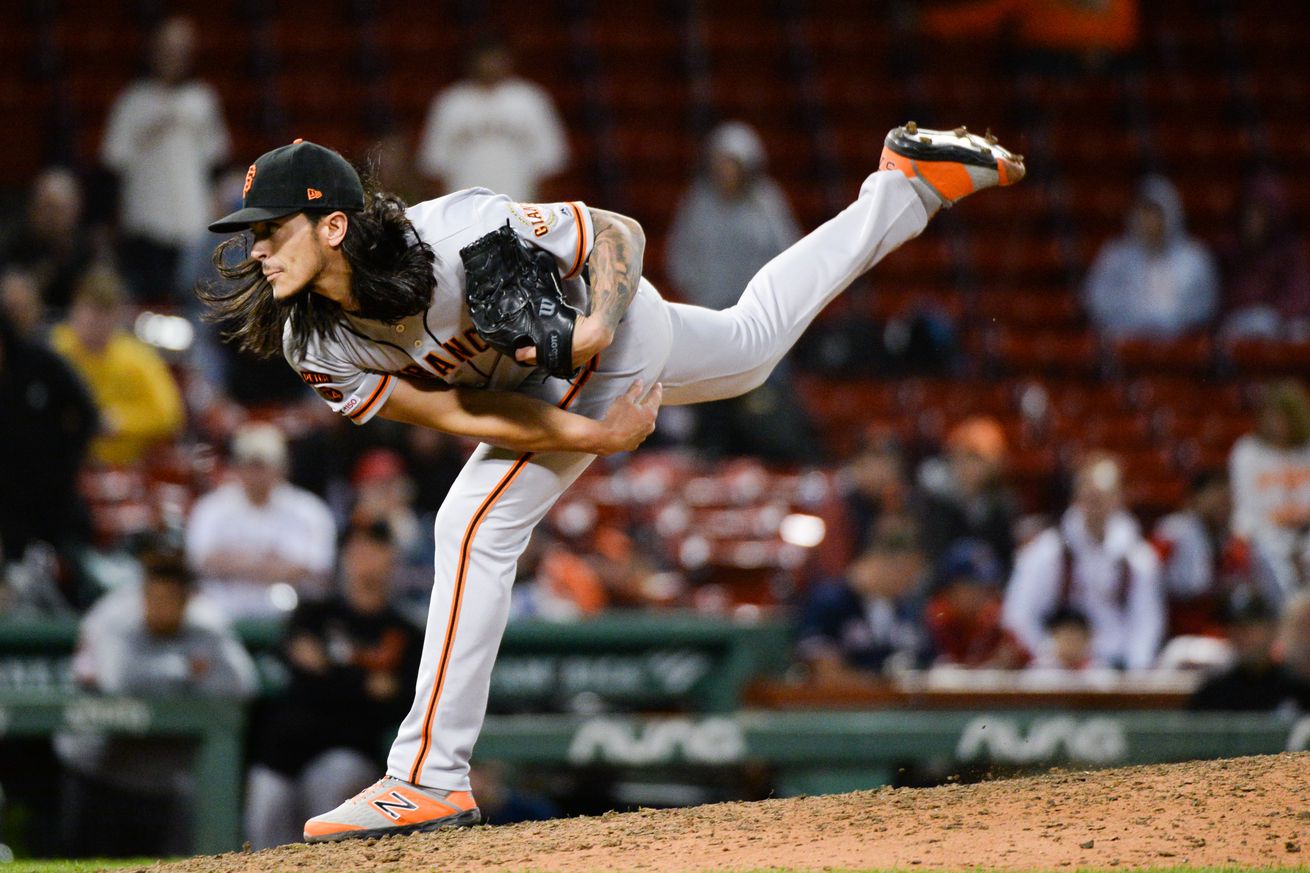 On this episode of DC Kids, Jett takes a tour of the Batmobile Garage on the Warner Bros. Lot with San Francisco Giants players Dereck Rodriguez and Derek Holland! They bond over their love of Batman, do their best Batman impressions, and play a few rounds of Batarang Practice. Who do you think had the best Batman impression?

The video went up the day before the Giants traded Holland to the Cubs and, given that it features a pre-teen host, it was probably recorded during the Giants’ late-June trip to LA to face the Dodgers (after school let out for the summer).

If you know anything about Rodríguez, then you know that he loves the World of Batman, so getting an in-person look at Warner Bros.’ Batman picture cars and related props must’ve been a thrill. And then there’s the whole bit about throwing a wooden Batarang in a competition against one of your weirdest teammates. There’s also a Batman voice-off.

Today is the 80th anniversary of Batman’s debut, which is why this post is going up. The Giants will celebrate the anniversary next Saturday with this Batman bobblehead:

While Dereck Rodriguez would seem to be the logical answer for the question, “Which Giant would make the best Batman”, let’s omit him from consideration. Which current Giant do you think would look the “most Batman” in the Batman costume?

‘The Road Taken With CT and Baio’ Trailer

For the Blue Jays, “Operation: Best Case Scenario” Was a 2019 Failure